Calls for Passage of AB 2845 to Build on Legacy

Sacramento, CA – Today, Governor Jerry Brown granted pardons to 36 individuals, a number of whom currently face the threat of deportation as a result of their state criminal convictions. With a gubernatorial pardon, these valued community members can now reopen their cases in immigration court to stop deportations to foreign countries some of them have never set foot in.

“We applaud Governor Brown’s decision to pardon 36 formerly incarcerated people and 31 currently incarcerated people. Governor Brown’s actions recognize the values of redemption and rehabilitation. Pardons are essential to realizing a vision of restorative justice. Pardons and commutations also are narrow paths to redress some of the harm California’s prison system, which is one of the largest in the world, has had on tearing apart families and communities.

Among those pardoned is Vanna In, a Cambodian pastor from Fresno and a close community partner of Advancing Justice – Asian Law Caucus, who was sentenced to life in prison for a gang-related murder committed as a teenager. Since his release on parole, Pastor In has spent years working with Hope Now for Youth, a Fresno non-profit dedicated to assisting at-risk gang youth find gainful employment. During his time with Hope Now for Youth, Pastor In has used his experience and platform to help 150 youth leave gangs, with a remarkably low 8% recidivism rate. Thousands of Southeast Asian refugees like Pastor In live under constant threat of deportation because of past state criminal convictions. As the Trump administration has been unleashing waves of raids on these refugee communities, pardons offer one of the only remedies to stop their deportations. 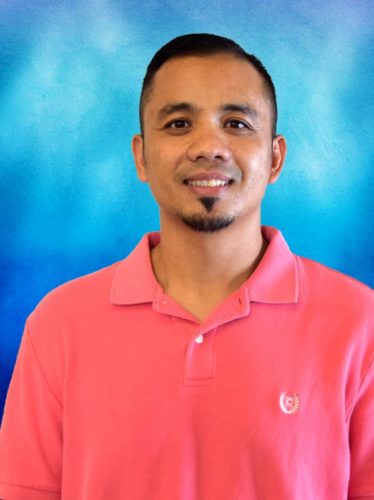 We urge Governor Brown to build on his legacy of granting the most pardons and commutations of any California Governor in recent history by passing AB 2845, a necessary reform to California’s antiquated and opaque pardon and commutation process. Under current practice, petitioners who apply for pardons and commutations have no way of knowing if their request was received, reviewed, or if/when a decision will be made. AB 2845 addresses these deficiencies and several others, creating more opportunities for community members like Pastor In to remove barriers to reintegration and marking another important step in the process of reforming our punitive and inhumane criminal justice system.”

Asian Americans Advancing Justice-Asian Law Caucus was founded in 1972 as the nation’s first legal and civil rights Asian American organization. Recognizing that social, economic, political, and racial inequalities continue to exist in the United States, we are committed to the pursuit of equality and justice for all sectors of our society, with a special focus directed towards addressing the needs of low-income, immigrant, and underserved Asian Americans and Pacific Islanders.