The call came a few hours after the plane landed. The voice on the other end was a frantic daughter pleading—could we help locate her elderly parents who had landed at SFO Airport but never came out of U.S. Customs?

Just hours earlier, the Trump Administration had announced the Muslim Ban Executive Order, one of the first in a series of cruel immigration policies, designed to tear families apart and advance an agenda of racism and xenophobia.

Chaos reigned at the airport. Crowds gathered as our attorneys pushed to get information from ill-informed Customs and Border Patrol agents and advocated for releasing a growing list of missing family members.

Today, four long and difficult years later, newly elected President Joe Biden has reversed the Muslim and African Bans. This is not only a victory for our communities and all those who stood with us. It moves the whole country one step closer to dismantling systems of white supremacy and removing the ugly stain of racism on our government policies. The past four years have tested us. We have uncovered truths about the depth of hate and racism that threatens our democracy. And at the same time, many of us have discovered the beauty of shared struggle, the victories to be won and the community to be forged between people of all races and religions coming together to protect the most vulnerable amongst us.

While we were able to secure the release of the family members detained overnight at SFO four years ago, the Bans have impacted over 40,000 people, and their loved ones and communities, in the intervening years. Through our leadership in the No Muslim Ban Ever campaign, we told these stories and advocated for not only an end to the ban, but an end to the long assault on Muslim communities. We are committed to working with the Biden administration to make this rescission meaningful for all who have been separated from their loved ones.

Today, we mark this moment of shared triumph with gratitude for you and your partnership. I hope you are taking time to reflect on this victory and the new paths that seemed impossible just months ago.

At Advancing Justice – Asian Law Caucus, this victory fuels us as we prepare for the next four years. Our immigrant communities need more than a return to the status quo—and we will continue to push the Biden Administration to deliver justice for those who have been denied it for so long. In his inaugural address, President Biden said, “The dream of justice for all will be deferred no longer.” We will hold him to it.

We will continue to fiercely defend our clients and demand President Biden deliver on his promise of a meaningful deportation moratorium. And we will continue our efforts to build a future free of white supremacy and racism. Thank you for your partnership. 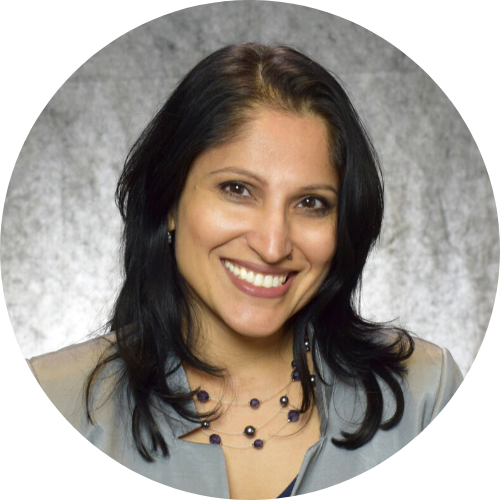 P.S. Learn what’s next for Muslim communities under a Biden administration at our virtual event tomorrow at 5pm.