The mission of Asian Americans Advancing Justice – Asian Law Caucus is to promote, advance, and represent the legal and civil rights of Asian Pacific Islander communities.

ALC in the News 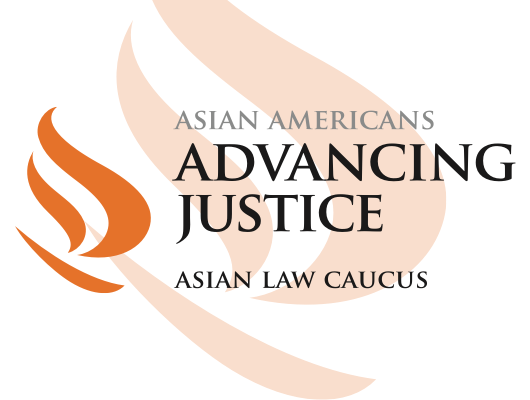 Wrongly Targeted For Deportation, Cambodian American Returns to the U.S.

There are more than 5.6 million Syrian refugees in the world. And since Trump’s Muslim Ban went into effect, they haven't been allowed into the United States. Asmaa and Ramez, a Syrian couple, speak with AJ+ host Yara Elmjouie about how they were directly impacted while cooking fatteh, a traditional dish.

via No Muslim Ban Ever